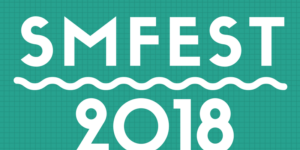 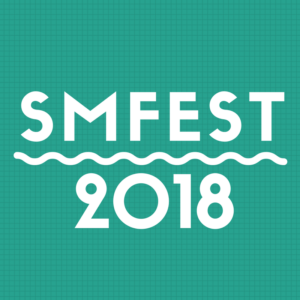 Looking for things to do in San Marcos? How does a three-day event with 100-plus bands, comedians, films, and artists sound? That’s all happening at SM Fest from March 15-18.

The event takes place right by the San Marcos River and they even encourage you to take a dip in the river to get the full music and film festival experience.

More than 70 bands will be playing at multiple venues. You can see the full schedule, venues, and links to their music on the SM Fest band spreadsheet.

Here are some of the San Marcos venues where the live music will be playing during SM Fest:

What kind of bands can you expect to hear? With so many coming, here’s just a random sampling.

Amado Gonzalez: He’s “an old soul who reached the end of his rope sooner than expected. In the span of a few years, he left town for mental health, ended faulty relationships, and got fired from a job promising more than it could deliver.” He plays Americana and folk music.

The Boho Groove: South central Texas group that plays the blues. Boho references bohemian and Pink Floyd is one of its influences.

Christian Wiggs: A jazz vocalist from Austin, Wiggs gets his inspiration from Sinatra, Tony Bennett, and Kurt Elling.

Latchkey Kid: The band cleverly describes itself as a “soulful amalgamation of some sort of jazzy funk-psychedelia.”

Optic Arrest: Here’s another creative description: “Imagine getting a bunch of National Geographics, putting them in a blender and recording that sound. Now quadruple it.”

Ugly Side Up: This rock and roll band that plays ’90s rock with a mix of punk, pop, and surf.

Visit the website to learn more about the events going on during the festival at http://smfestofficial.wixsite.com/smfest. Come join the celebration of bands, films, art, and comedy. And no doubt, there will be plenty of tasty food and good brews on hand to quell your hunger and quench your thirst

Families living in TRACE are just a 10-minute drive from this fun event. This vibrant San Marcos community overflows with amenities that include several parks, athletic fields, picnic areas, planned retail space, and a new elementary school. Everything you need will be right in this community.