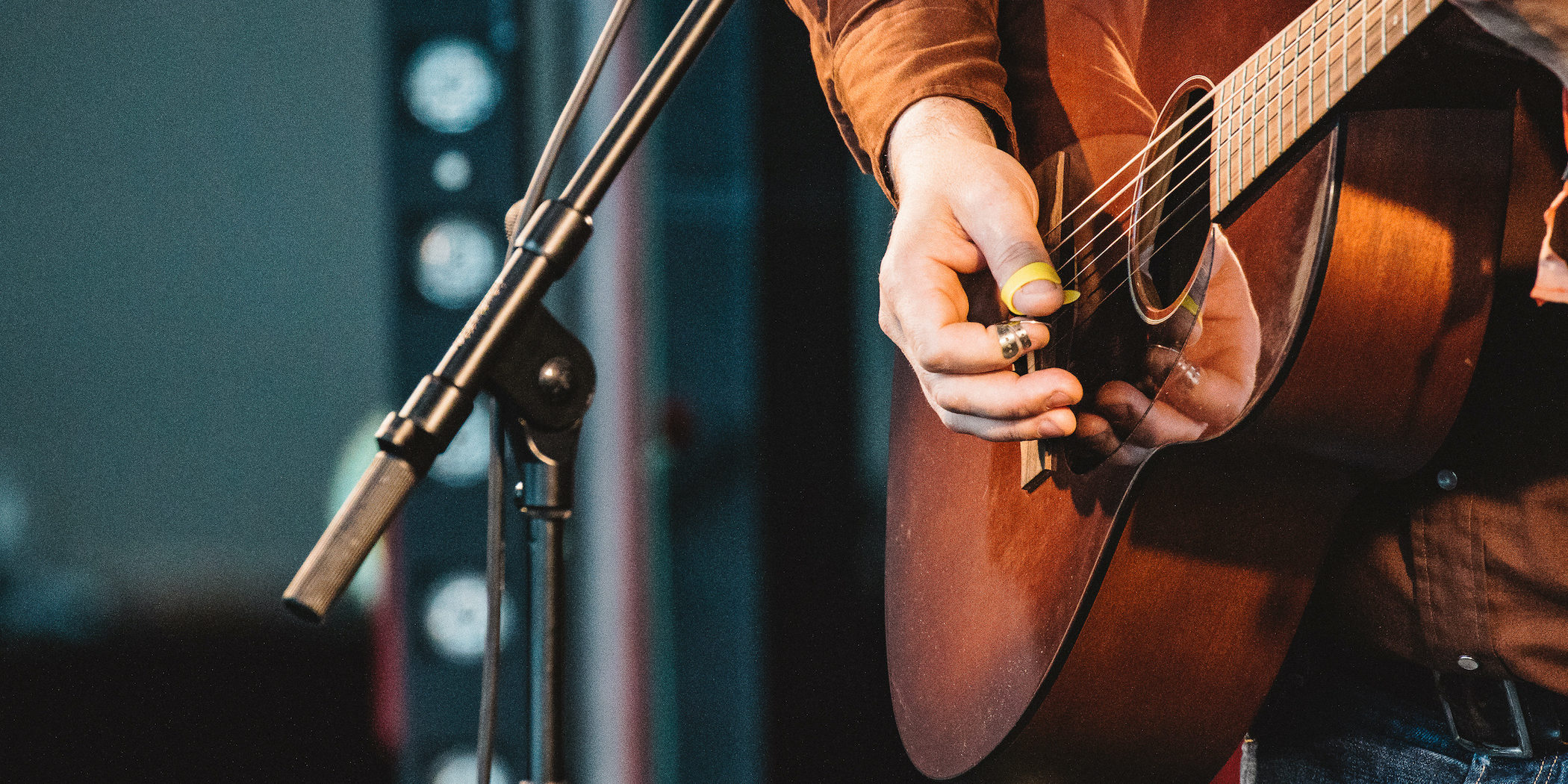 Austin is the first place that comes to mind when people think of live music. That’s why it has earned its name as the Live Music Capital of the World. Although Austin is less than an hour away from San Marcos, there are lots of marvelous live music options right here in San Marcos.

Located in a historical building in downtown San Marcos, The Marc (120 E. San Antonio St., San Marcos, Texas, 78666) is an award-winning live-music venue and nightclub. It’s known for its state-of-the-art stage productions. As one reviewer says, the Marc is one of the best venues in Texas with its powerful acoustics, diverse music lineup, and two projector screens.

Browse the events page to see who will be playing there soon. The venue has three full-service bars and a large dance floor so you can move with the music all night long. If you’d like to add a meal, the Marc is walking distance away from neighborhood cafes.

Like The Marc, the iconic Cheatham Street Warehouse (119 Cheatham St., San Marcos, Texas, 78666) attracts visitors from all over Texas and beyond. The institution is more than 100 years old and the birthplace of the Cheatham Street Music Foundation. It’s a nonprofit that works to advance education in songwriting through workshops, classes, lectures, and concerts. View the music calendar for upcoming performances.

Open since 1933, Riley’s Tavern (8894 FM 1102, New Braunfels, Texas 78132) has the distinction of being a Texas state and National Historic Landmark. At the end of prohibition, founder J.C. Riley camped out on the steps of the Capitol building. In doing so, he became the first person to get the first beer license in Texas. He was only 17!

The tavern has a full-service bar, beer garden, and a menu filled with lots of Texas favorites. Riley’s is located in New Braunfels, fewer than 10 miles from San Marcos. Right next to Riley’s are cottages that are open for business. You can make it a weekend of it. Check out the event calendar to see what’s coming up.

Calling itself a Texas original with down-home charm, Blue Bonnet Palace is a dance hall that serves food and spirits. You can’t pick a better place to experience Texas food with Blue Pit Smokehouse and Fajitas and Margaritas cantina serving guests.

Want to live here? You can browse the inventory of new homes in TRACE San Marcos.