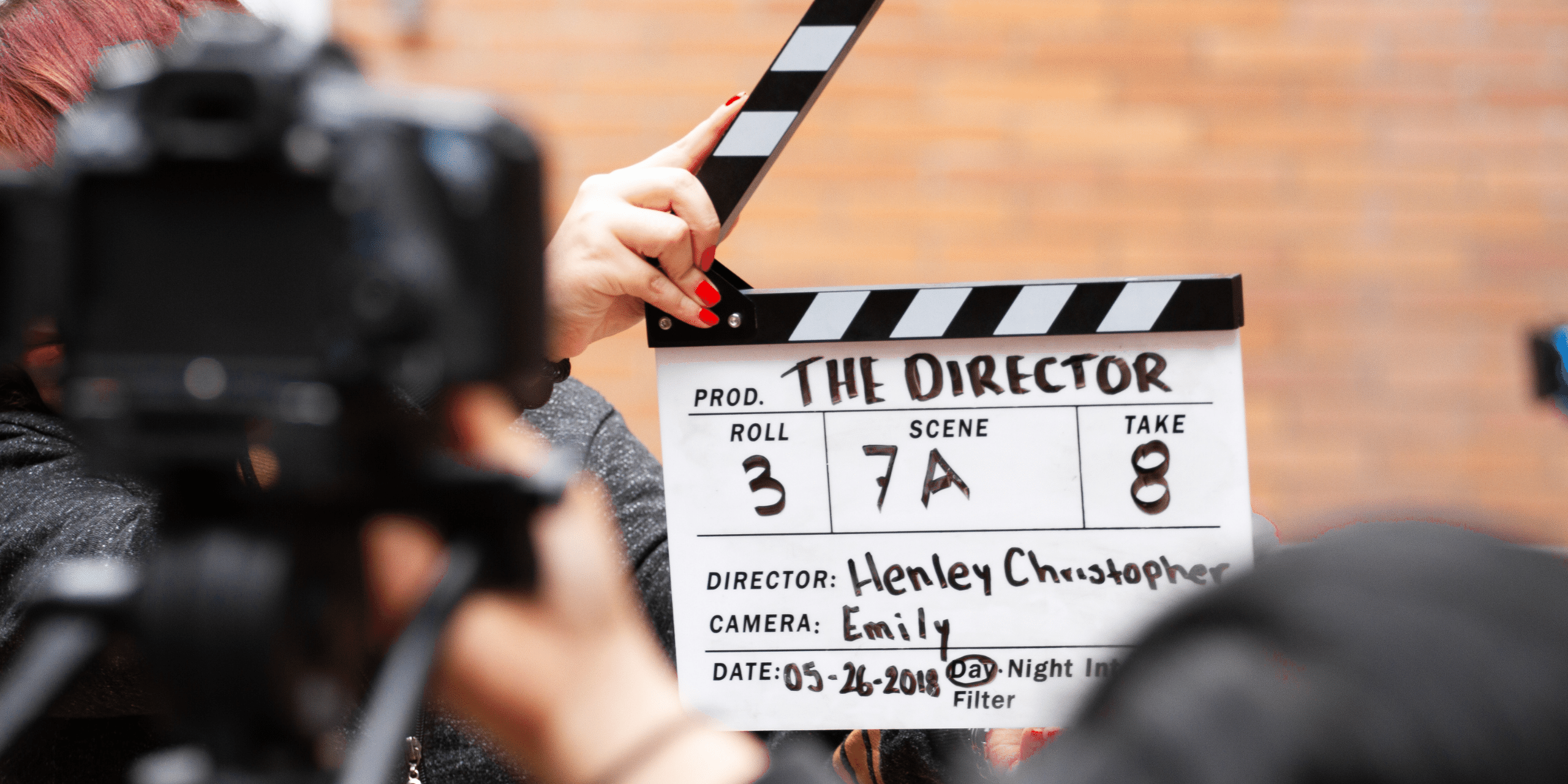 Americans create and consume entertainment in radically different ways since the pandemic started in 2020. Online video subscriptions rose 26% to 1.1 billion in 2021, and a lot of the most-consumed movies and TV series were produced outside of the umbrella of Hollywood studios.

The old ways of producing movies and TV in California in enormous studios are falling by the wayside. As a result, there is an opportunity for smaller studios outside of Hollywood to capture more of the film production market than ever before. High-tech production facilities outside of California are in high demand, and San Marcos aims to provide moviemakers with the facilities and production tools they need.

What A Movie Studio Means For San Marcos

A new virtual production, television, film, and streaming studio in San Marcos means that some of your favorite shows, podcasts, or streams may eventually be made right here in town! But it also means huge opportunities for San Marcos’ residents and businesses.

Think of all of the caterers, dry cleaners, lumber suppliers, digital equipment suppliers, electricians, commercial real estate agents, tailors, plumbers, carpenters, and more all doing business and collaborating on projects dealing with the studio. Plus, when the studio is finished by the end of August 2025, at least 22 full-time employees will have been hired. By the end of the agreement with the city, 44 full-time employees will be on the payroll.

Furthermore, the studio’s agreement with San Marcos requires anyone employed to work on the project to make at least $15 an hour. However, full-time employees are anticipated to make an average salary of $100,000, and more than 1,200 contract workers on average are expected to make an average of $80,000, said Kelsee Lee Jordan, economic and business development manager for the city.

Besides bringing capital to San Marcos, the studio is also taking pains to protect San Marcos’ groundwater supply. The impermeable ground cover at the project site is capped at 48%, which allows for the Edwards Aquifer Recharge Zone to recharge adequately. Normally in projects like these, 80% of the ground is covered by asphalt, concrete, and buildings. But, the forward-looking community leaders and project heads decided to be proactive about preserving our water supply and reducing the amount of ground cover at the site.

The new production studio in San Marcos will boost the economy with an infusion of nearly $300 million over the next several years. Plus, the studio has the potential to establish San Marcos as a premier place to make high-tech entertainment in the USA.

Business Is Booming In San Marcos

San Marcos’ population increased by 50.31% since the most recent census, and it’s because of how great it is to live and work here.

Signs of growth and prosperity are everywhere in San Marcos. People and businesses are moving in record numbers because of the friendly business environment, great people, amazing food and music, beautiful landscapes, and a lifestyle that’s unique to the Texas Hill Country. Even more, people will be moving in as the new studio gets closer to completion.

If you’re looking to relocate to Central Texas like so many other people these days, it’s important to choose the right place for you and your family. It’s important to find a home that puts you close enough to Austin and San Antonio, but not so close that you have to deal with the noise and busyness of a large city.

An ideal place to settle down in San Marcos is the master-planned community, TRACE. A home here provides great schools, amenities, and everything else you need to make a wonderful life in Central Texas.
It can be tough to find the perfect place to settle down, but we make it easy. Contact us for more info about how to get set up in the best community that Central Texas has to offer.